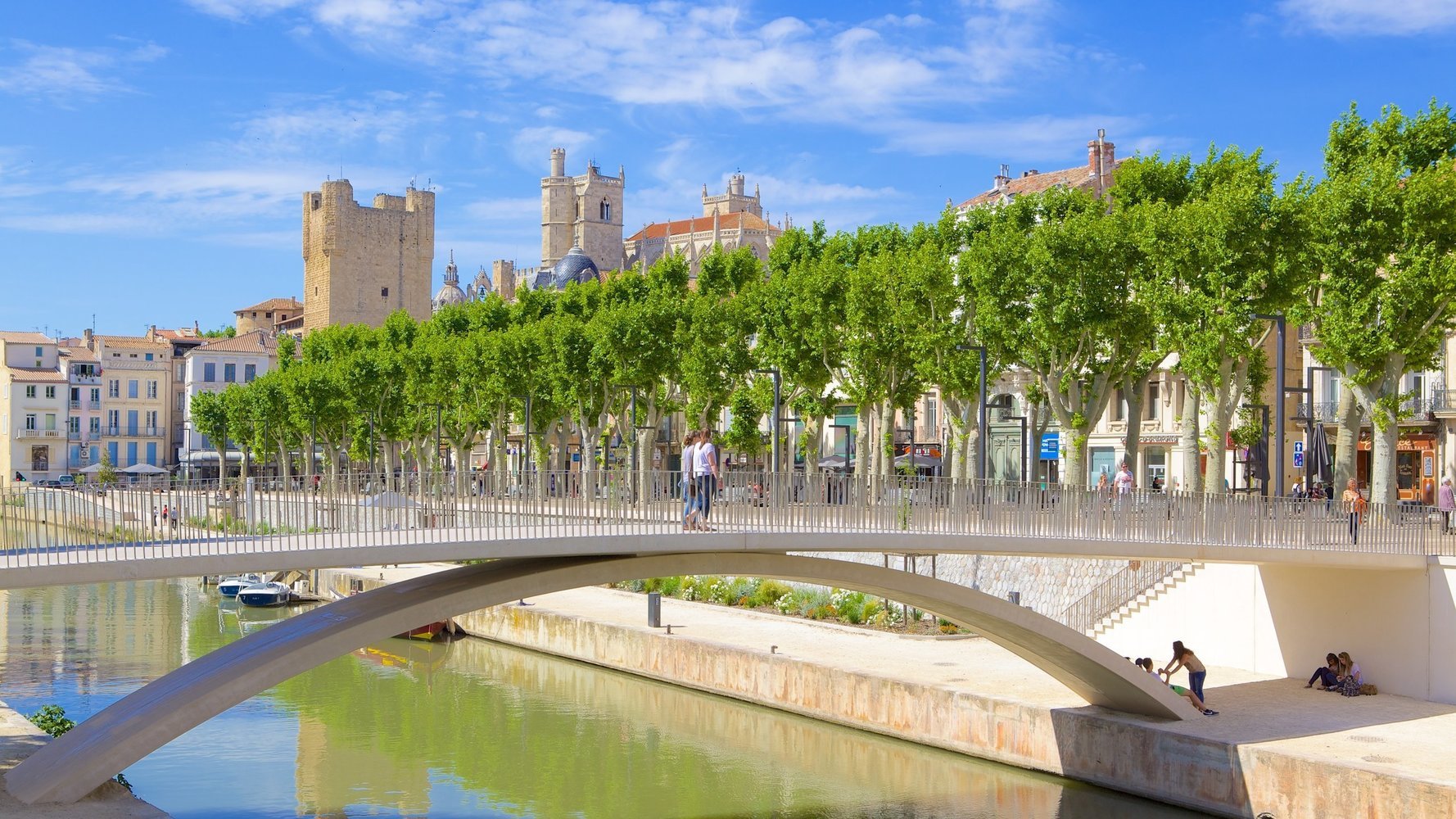 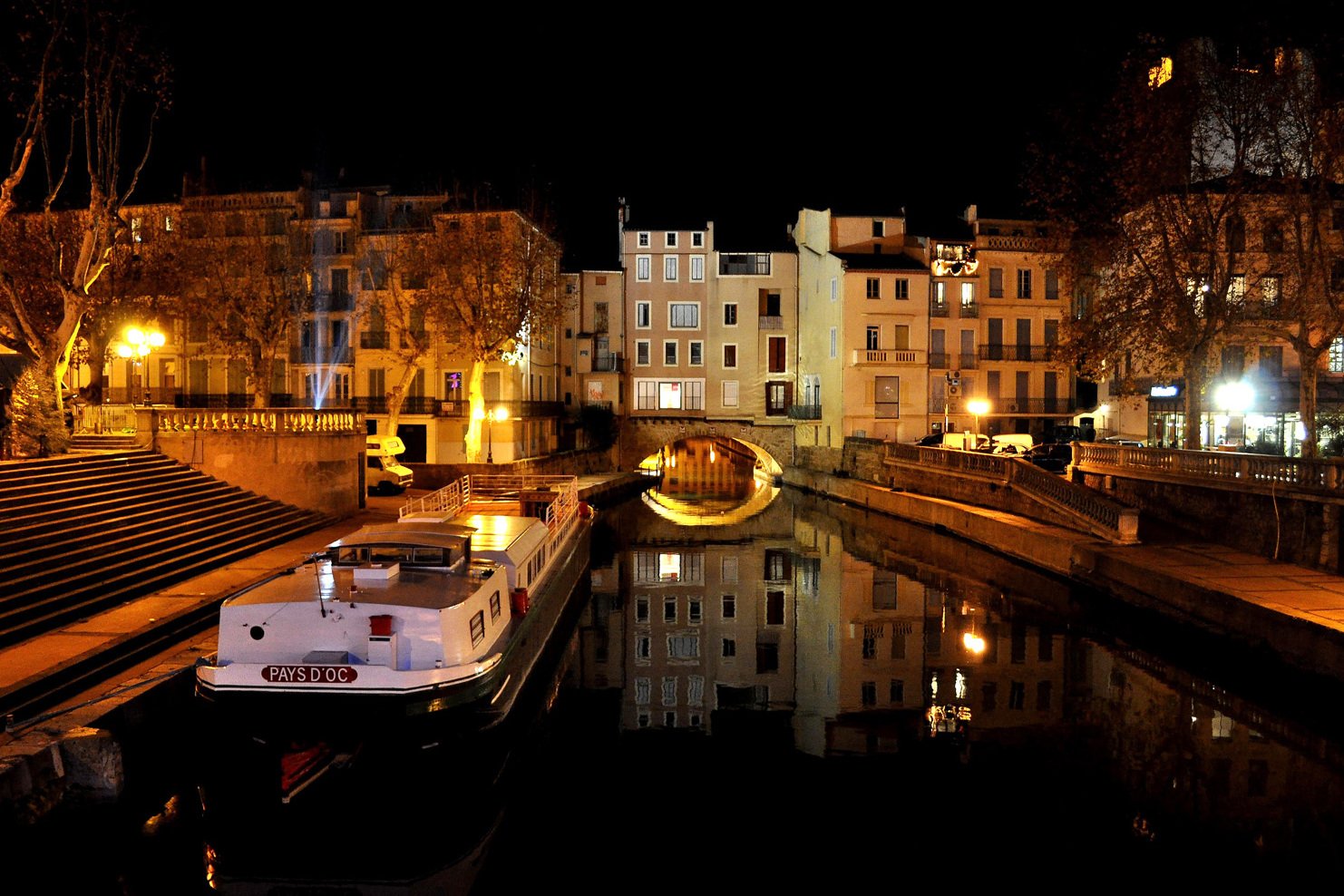 Narbonne is a charming midsize commune in the region of Occitanie. On the coast of Mediterranean Sea, this town is known for its stunning French countryside and rich culture. An ancient city, Narbonne was an affluent Roman port, but was to the River Aude silting.

Canal de la Robine, running through the heart of the city serves as a connection between Narbonne and Canal du Midi, which divides the town in two, great for sightseeing and long evening walks along the cobblestone streets, shops, cafes, restaurants and bars.

Another place to visit in this town is the famous Cathedral of Saint-Just et Saint-Pasteur, a remarkable Gothic architecture from the 12th century.

Built to shield the bishops and next to the cathedral is the Archbishops Palace. Now converted into an art gallery and museum and green garden.

The list doesn’t ends here, apart from the places mentioned above; there is Palais Neuf and Donjon Gilles Aycelinto and magnificient views from the top where you can be mesmerise by overloooking the city’s beauty. Your visit to Narbonne will be well worth it.