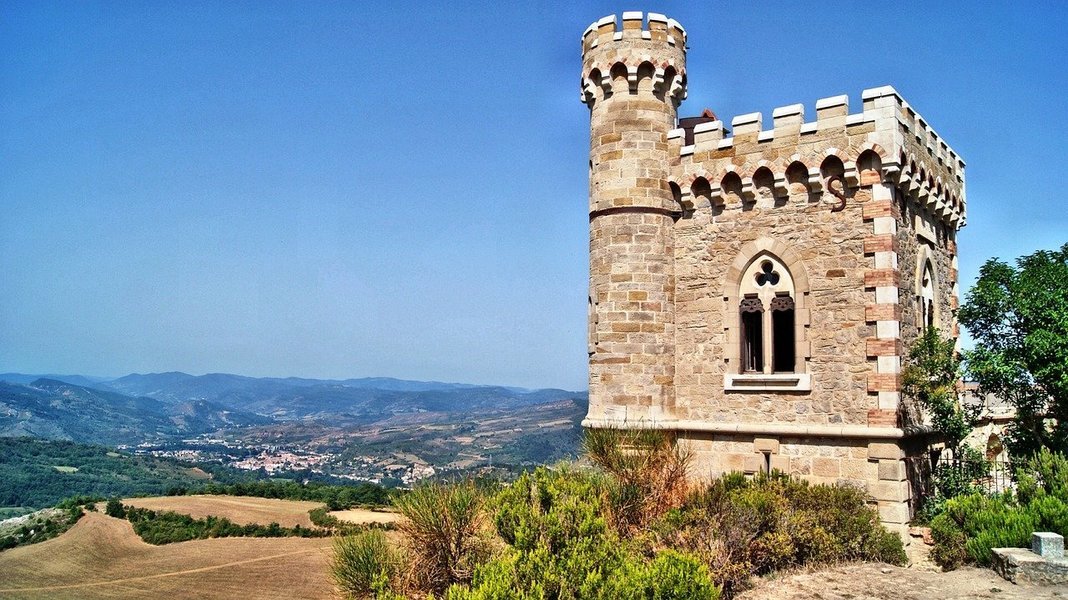 Rennes-le -Château is a small village of 43 habitants on a hilltop, approximately 45kms south of Carcassonne. The village is known internationally, and receives tens of thousands of visitors per year, because of various conspiracy theories about an alleged buried treasure by the 19th-century priest Bérenger Saunière.

Since then the mystery remains unsolved.

How comes a simple priest on the countryside became very rich from one day to another.

He became the protégé of the Pope.

You will continue your visit by walking the old path on the countryside used by the priest and enter the heart of the mystery. 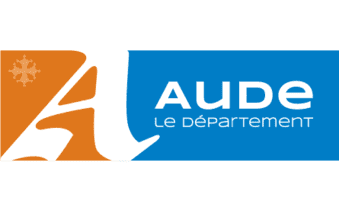 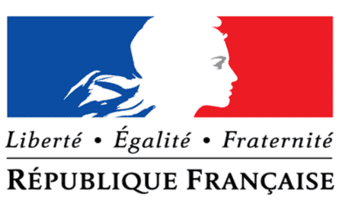 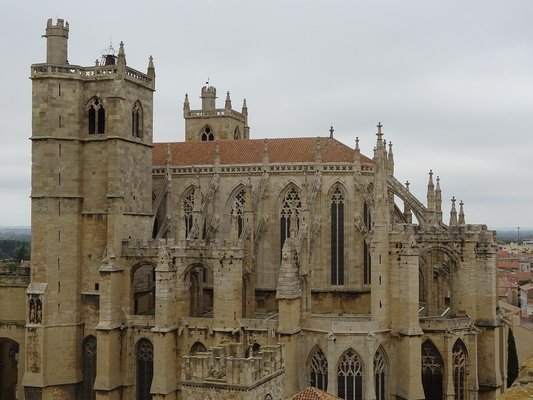 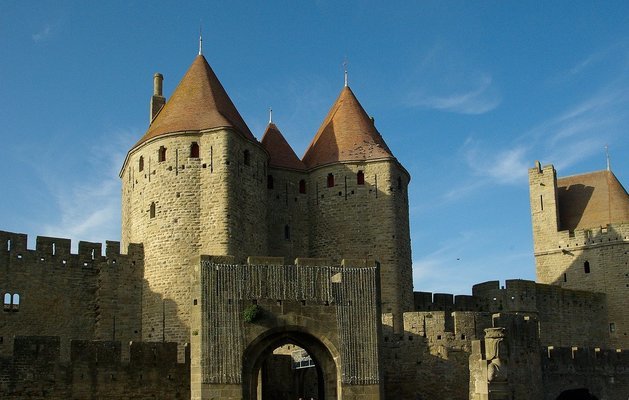 Experience Of A Town: Carcassonne 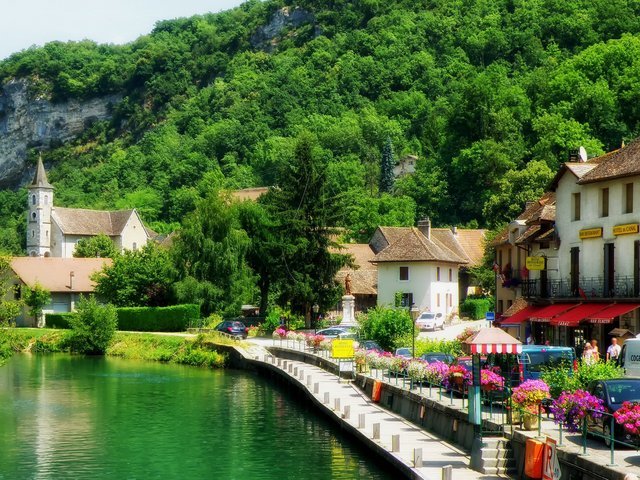 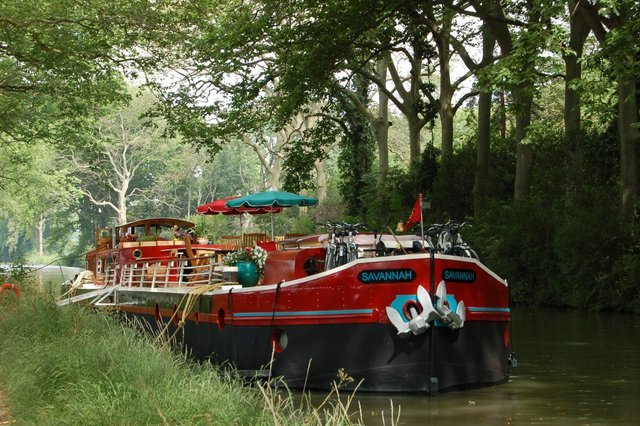