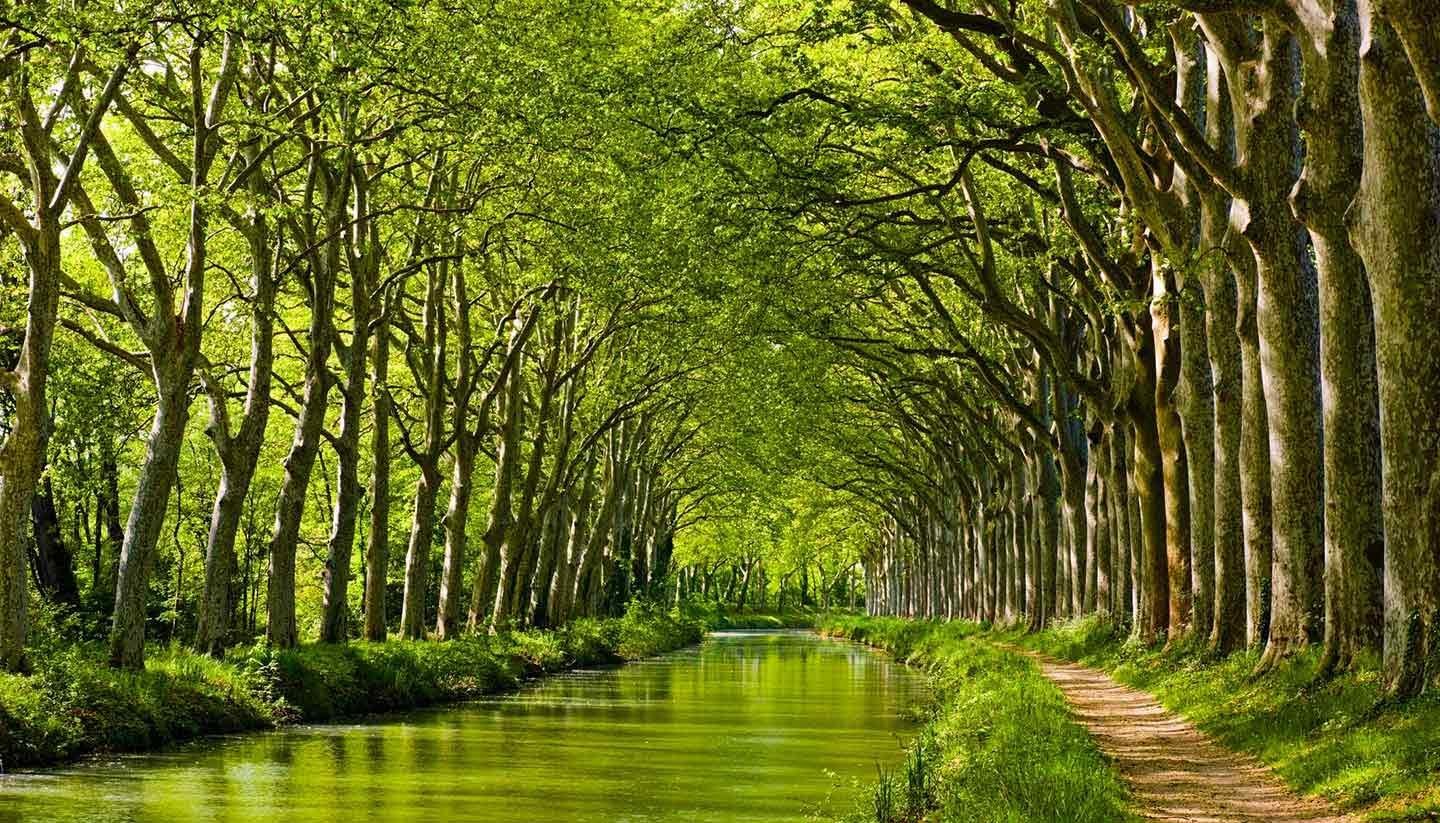 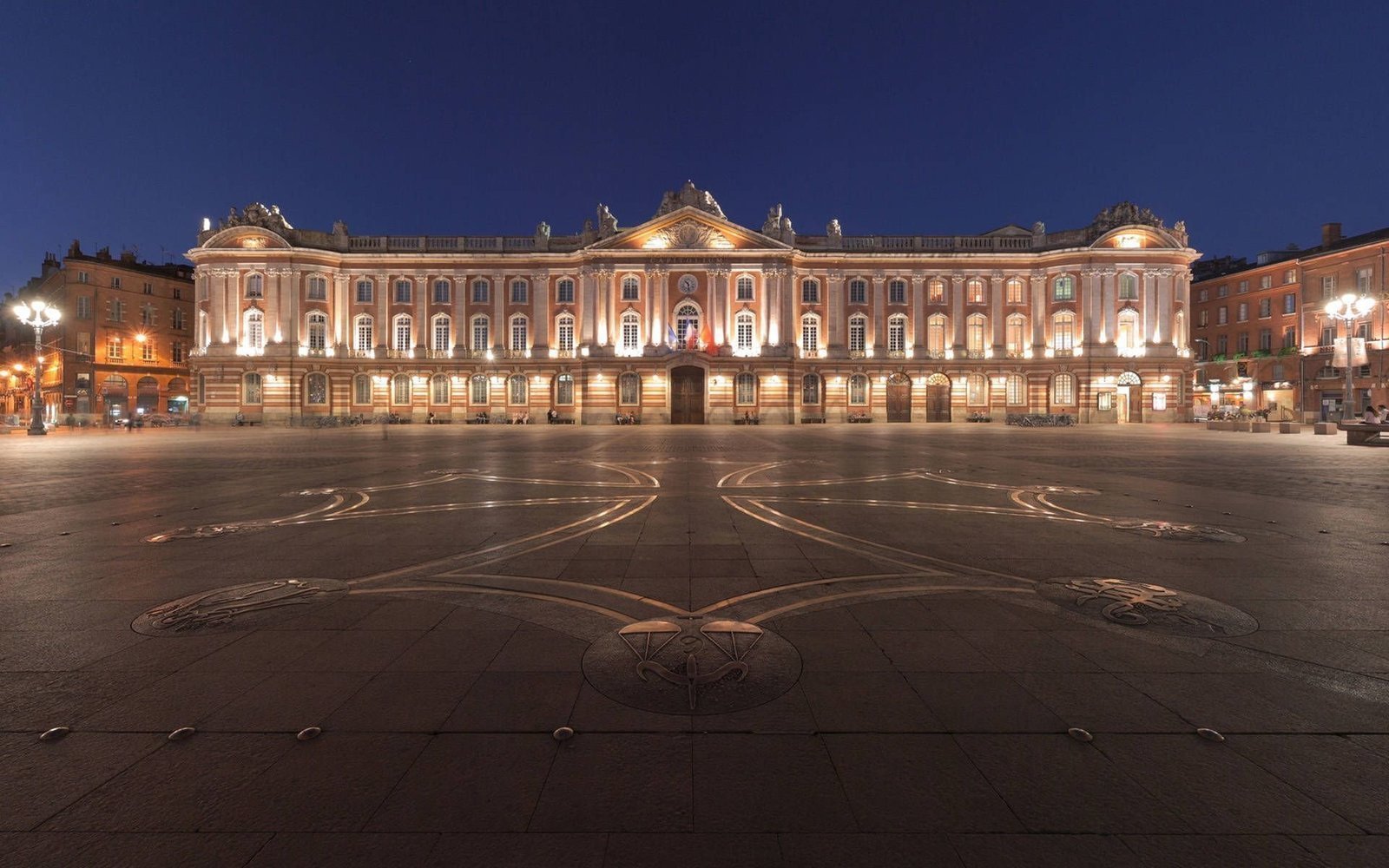 In the year 2016, the well know region of Languedoc-Roussillon was merged along with Midi Pyrenees to form the largest region of France known as Occitanie. It spreads from the western coast of the Mediterranean to Rhone in the east and to the Spanish border in the South West.

Famous for its lovely beaches to blue sea surrounded by hills and colorful markets, this land is full of surprises and contrast for the ones spending their vacations here. Its roman architecture and mouth watering cuisines are the reason for tourist to head towards this region, especially for it being the largest wine producer of France.

Some of the finest places to visit in this South Western part of France is Carcassonne. Here you will surely have a feeling of being a part of a fairy tale sight. Based on a hilltop, this little township known for its double walled forts, towers and the view one gets from this medieval architecture. Best known for its slender cobble stone streets and Bastille Day fireworks, this place is worth thousand admirations.

Coming to another ancient place of Languedoc-Roussillon which is also known as French Rome is the Nimes city. This place facilitates you with Roman remains such as Arena’s and Maison Carree. Its ancient building such as the Roman Amphitheatre is well preserved and still in use. With a well highlighted entrance, this amphitheatre has the capacity to hold shows for 21,000 audiences.

Near Nîmes lies the UNESCO World Heritage called Pont du Gard. It is an ancient Roman bridge built in the first century. This magnificent work of art was constructed to transmit water and other necessities to the other colonies. Pont du Gard is also said to be the tallest bridge of Roman architecture and has been well pred by the region.

So, to add more charm to your trip to France, Languedoc-Roussillon is the place which will leave you with some of the best memories of a lifetime. Explore the exquisiteness of this town along with the wine tasting.